To make a productive and efficient team, members has to have clear understanding of their roles and positions in the team, focus on common goals and targets. Being motivated, honest, communicating openly and creating trust between team members.

How team members could create stronger connection in their relationship?

Developing relationships through challenging and unfamiliar experiences outside the workplace enables people to appreciate different personalities and develop better techniques for communicating.

What effect can unfamiliar activities bring to team members?

Some team members might feel that they have no control over the experience or situation that might bring negative outcome.  So team should stay together and encourage team members that are going through hard times by that creating cohesion.

Strong team should be able to work under pressure and in difficult circumstances, because in work environment teams confront various challenges and effective communication and strong bonds between members could help in solving the problems.

Why groups of talented individuals perform less well against those who are less talented?

If in some team there is more than one egoistic leader who don’t have appropriate attitude and the team consists of very talented individuals and should perform fantastically – shows really poor performance.  That is, because two leaders can create intense athmosphere or even conflicts that takes away the focus from tasks and goals of the team , by that creating confusion and loosing effectiveness as a whole team.

What is Apollo team?

The Apollo Syndrome is a phenomenon discovered by Dr Meredith Belbin where teams of highly talented and skilled individuals can show poor performance in their work.

Why individual Apollo team members believe that their own goal is the right one to pursuit?

Individuals that is skilled and egoistic enough to believe that only they know the best solution and are the only ones who can do the job, by that separating themselves from a team. Rest of the team loses trust from their leader and become frustrated when they see that the plan is not actually pointed to right direction and then conflicts start to develop. 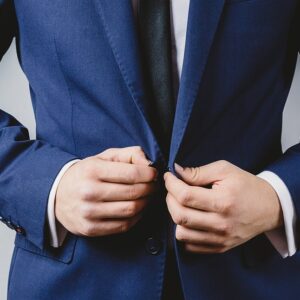 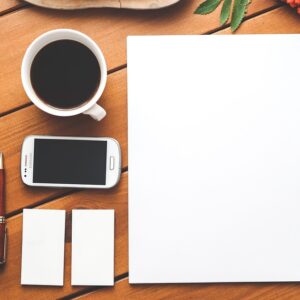 Management Functions and Skills in Businesses

Business December 5, 2021 • 0 Comment
Management Functions and Skills in Businesses, responsibilities and development. The nature of management is to monitor  and coordinate people to achieve… 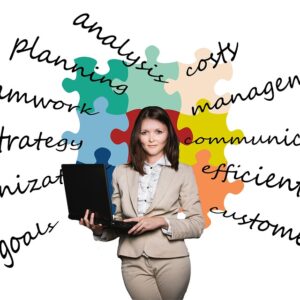 Management December 5, 2021 • 0 Comment
Three different coaching techniques described and explained to improve coaching performance Communication Is an exchange of information between sender and… 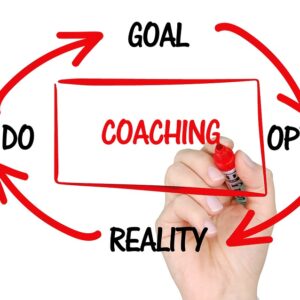 Evaluation of Techniques in Coaching

Management December 5, 2021 • 0 Comment
Evaluation of techniques in coaching to improve coaching performance Communication Is used by coaches all the time; either it is… 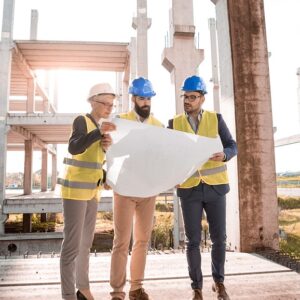