Would be increased use of oxygen (because muscles will require more oxygen in order to work) for heart to supply enough oxygen it has to increase its rate and stroke volume, so cardiac output will be high enough for all systems to get oxygen. Because body systems takes oxygen and gives carbon dioxide, lungs will have to work harder in order to remove carbon dioxide from blood and replace it with oxygen, so it will make breathing rate higher than normal.

Would be increase capacity and effectiveness of lungs, faster gaseous exchange from carbon dioxide to oxygen. Body will be more efficient using at using oxygen.

For the lungs, you will have increased functional capacity during exercise, increased diffusion of respiratory gases (waste carbon dioxide exhaled from the body) and increased vital capacity (the maximum amount of air a person can expel from the lungs) which will decrease the debt of oxygen in blood while exercising. It also can prevent from lung disease and be more resistant to dust and mites. By exposing body to regular exercise (especially cardio exercises that includes running) you can increase cleaning process of lungs if you have been a smoker or working in dusty places.

A very important muscle for lungs is diaphragm which makes the air to be sucked in to the lungs. By exercising you increase the strength of diaphragm. Also increase in the number of capillaries that is surrounding the alveoli that makes the gaseous exchange process faster and more effective. 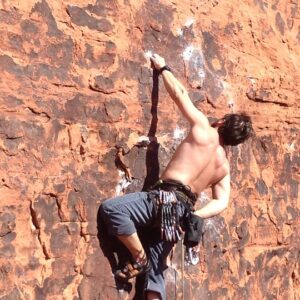 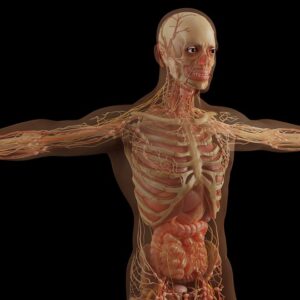 Effects of Exercise on Skeletal System

Exercise December 5, 2021 • 0 Comment
Effects of exercise on skeletal system has both long term and short term effects . E.g. long term effect can be…

Effects of Exercise on Muscular System

Exercise December 5, 2021 • 0 Comment
Exercise has both short and long term effects to muscular system. Exercise works as a stimulus and gives stress to… 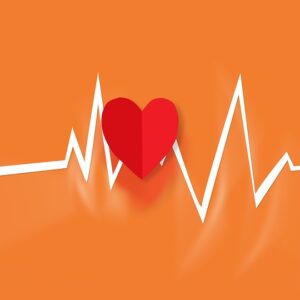