Known as the primary ingredient in Roundup, glyphosate is an herbicide. Designed to kill grasses or broadleaf plants, it can be toxic to plants. It can be a health hazard to people, too.

Initially, it’s manufactured to regulate plant growth, ripening fruits, and increase a high yield. First registered in the US in 1974, glyphosate is a widely used herbicide in the country. People apply it in forestry and agriculture. It is also utilized on lawns and gardens.

Another study was conducted by Dr. Aaron Blair, a distinguished epidemiologist who served at the National Cancer Institute in the US. He also determined the ingredient’s probable carcinogenicity.

But before these studies, the Environmental Protection Agency weighed in on the chemical’s safety risk in 1985. They classified glyphosate as a possible carcinogen. Rodents in the experiments showed tumors after too much exposure.

But several years later, things have changed. A review of 44 scientific studies indicates that glyphosate increases the risk of lymphocytic lymphoma among farmers who use the herbicide on their crops.

Now the evidence is strong. A group of Nebraska farmers filed a lawsuit against the manufacturer, Montano. They claimed that glyphosate caused them to acquire non-Hodgkin lymphoma. It’s a kind of cancer that affects the immune system.

However, the laws allow farmers to douse wheat, oats, oilseed, sugar cane, and rapeseed with glyphosate before the actual harvest. It’s not intended to kill weeds. But it’s designed to rush the ripening process and promote the release of seeds.

Well, it can be an advantage for farmers to increase their profits. But it can be detrimental to people, especially those who eat contaminated crops. These can include pastries and bread.

One study published in the journal Interdisciplinary Toxicology shows that celiac disease can be associated with the gut bacteria imbalances. It can be explained by the effects of glyphosate on the gut.

Deficiencies in cobalt, iron, copper, and molybdenum linked to celiac disease can be associated with glyphosate’s ability to affect all these elements. The poor production of tyrosine, methionine, selenomethionine, and tryptophan match the ingredient’s depletion of amino acids.

The widespread use and environmental persistence are a few factors that make glyphosate hard to control and end. But there are ways. Avoid food products made with wheat and grains. Don’t consider genetically modified organisms (GMOs). Take advantage of glyphosate-free food. But they should be certified and approved. Eliminate commercial gelatin. Invest in a high-end water filtration unit and adopt a good regimen. 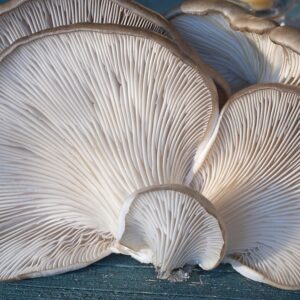 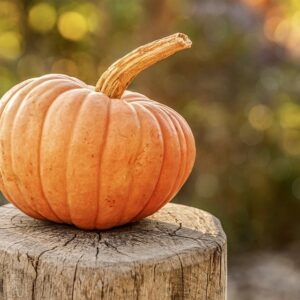 Gardening December 21, 2021 • 0 Comment
I’d like to drop a few words on the usefulness of pumpkins, which are in my opinion the unrecognized members… 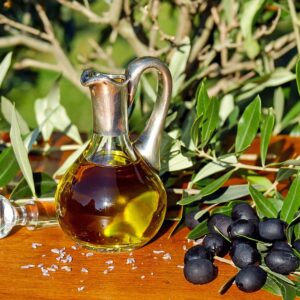 Diet December 12, 2021 • 0 Comment
Before we get into the health benefits of olives and sources I am buying olive oil from, let me warn… 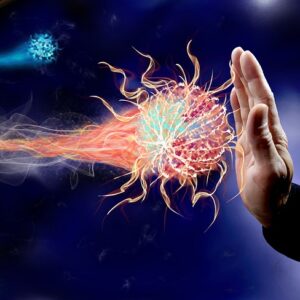 The Two Parts Of The Immune System

Diet December 6, 2021 • 0 Comment
Your body is being automatically defended by the most sophisticated, and powerful military force that ever was. That military force… 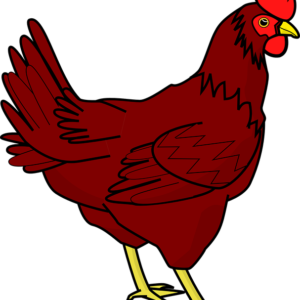 Transform Your Body Into A Fat-Burning Machine – Fats

Diet December 6, 2021 • 0 Comment
The interesting thing about (dietary) fats is that we need (to consume) them to lose weight. As stated in the first… 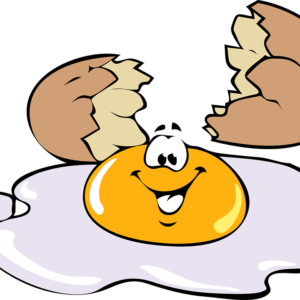 Transform Your Body Into A Fat-Burning Machine – Proteins

Diet December 6, 2021 • 0 Comment
The ideal amount of proteins you should be intaking on a daily basis depends on the number of meals. If… 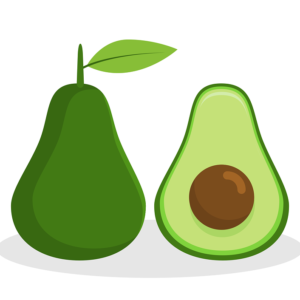 Transform Your Body Into A Fat-Burning Machine – Carbohydrates

Diet December 5, 2021 • 0 Comment
This article is for the people who have an urgency to lose weight, and burn fat. Also, it is applicable for…

Diet December 5, 2021 • 0 Comment
Aronia (mela-no-carpa), also known as black chokeberry, originates from North America where it was used by American Indians for medical… 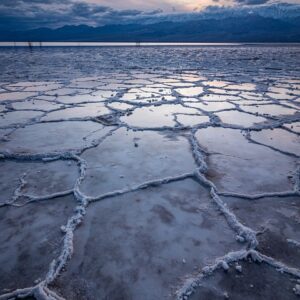 Nutrition December 5, 2021 • 0 Comment
Iodine is a naturally occurring chemical element that is common in various types of food, though largely in seafood that…

The Health Benefits of Hemp Seeds ﻿

Diet December 5, 2021 • 0 Comment
Now that you know the whole truth about consuming hemp products, you might be thinking of what health benefits these…
0 0 votes
Article Rating
Subscribe
Login
0 Comments
Inline Feedbacks
View all comments